Friendship is not a piece of cake and Julka is all too aware of the fact. She is 12 years old, attends a boarding school, and she has never had a real friend. As soon as school holidays start, so do trouble. Instead of going to her parents in Canada, Julka ends up with her aunt, in Warsaw. It is the same tenement building that Olek lives in. When both kids find a plan showing the way to a hidden treasure, they are up for an adventure. Unfortunately, the path to solving the riddle is blocked by a gang of thieves: a nanny, who is a heavy smoker, and a suspicious devourer of candies…

The project was developed with Films For Kids.Pro workshops and Maia Workshops. 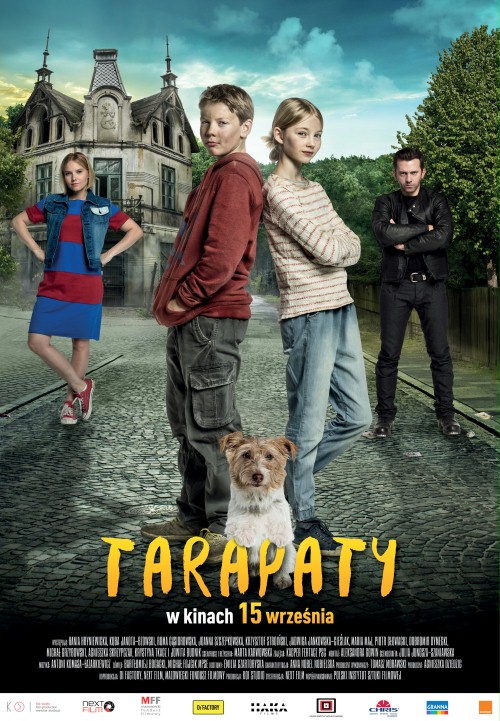