Triple Trouble is another portion of the adventures of Julka and Olek. When Monet’s Beach in Pourville disappears from the National Museum in Poznań – the children face a task – to find the painting, discover the identity of the thief and save an innocent painter accused of the theft. A harmonious duo begins an investigation, but suddenly a crazy twelve-year-old Felka appears on the horizon and trouble comes with her. The story of jealousy and trust is intertwined with solving a criminal mystery. Triple Trouble is the story of a tested friendship, which can become even stronger.

The project took part in Kids Kino.Lab workshops and was presented during Warsaw Kids Film Forum.

Film co-financed by Polish Film Institute for development and production. 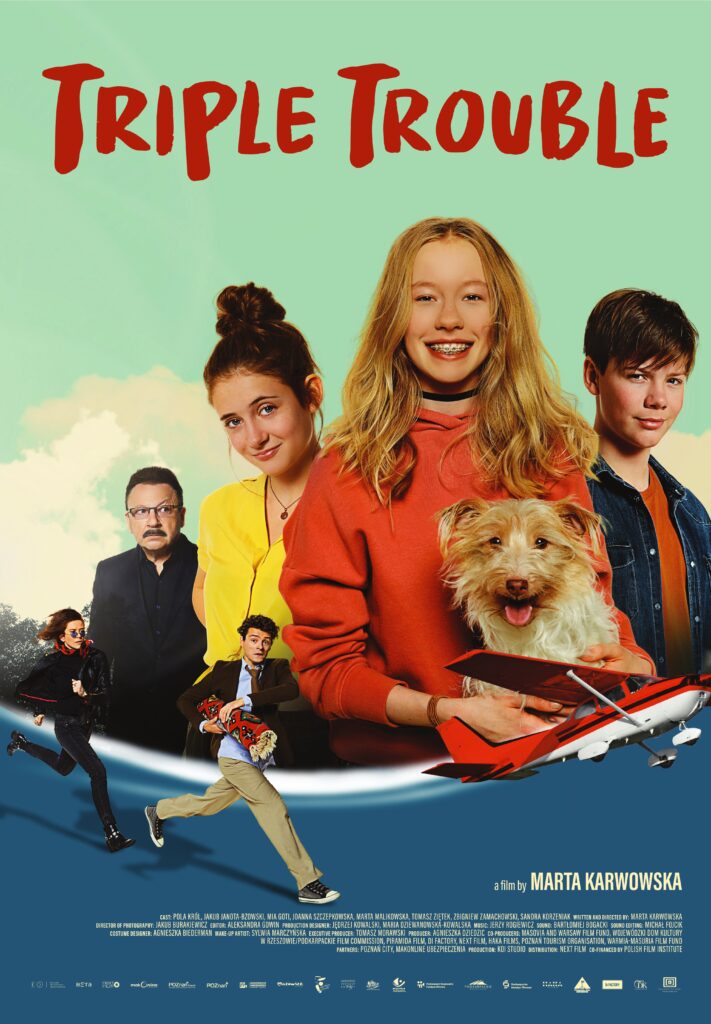