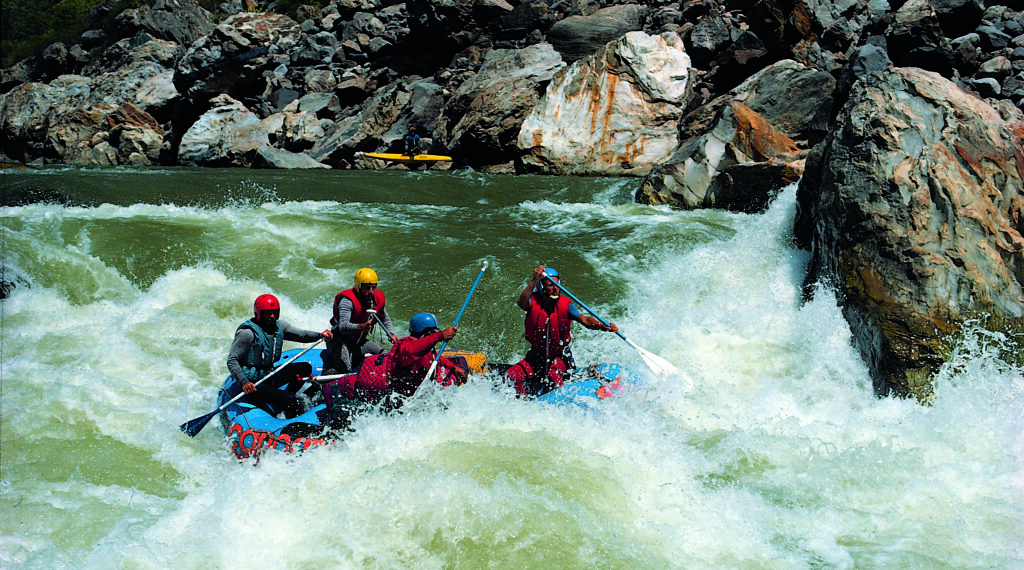 In 1985 the world’s first kayaking expedition down the world’s longest river – the Amazon. There were 11 people from each corner of the globe who undertook it, yet only two made it all the way to the end. Among them, there was only one woman and ten men. Each of them carried a different body of experience and a different story. These daredevils were a journalist, a photographer, a doctor and a few students, who escaped to South America from the dull everydayness of socialist Poland.

It is a film about how we dream of daring adventures, however, it is one of our protagonist’s words that best summarise the subject of the film: Nature is more predictable than humans.

The project was presented at Hot Docs Forum 2020.