A loving mother to her daughters, Zosia and Emma, who are coping with their grandmother`s death in different ways. A school teacher plunged into doubt about the meaning of her work. The wife of a man who, has become a stranger to her. In the wake of her mother`s death, she has to clear out her childhood home in readiness for its sale. The family takes part in a mystic journey which becomes a way for Agnieszka to rediscover herself.

The film was made as a part of Thirty minutes program. 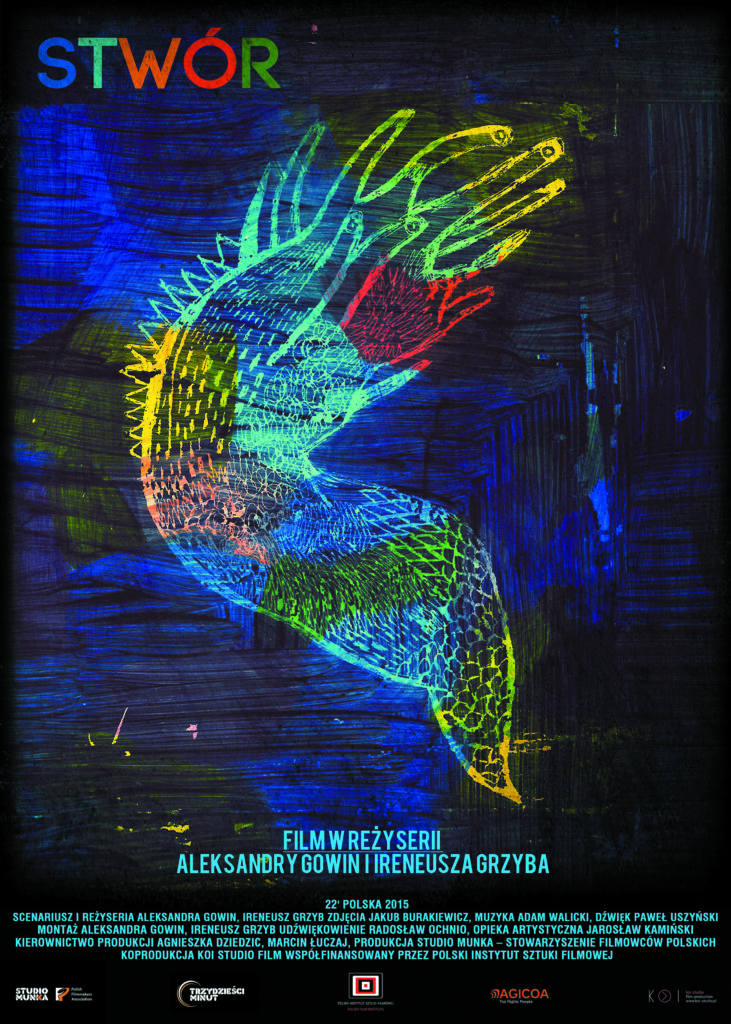