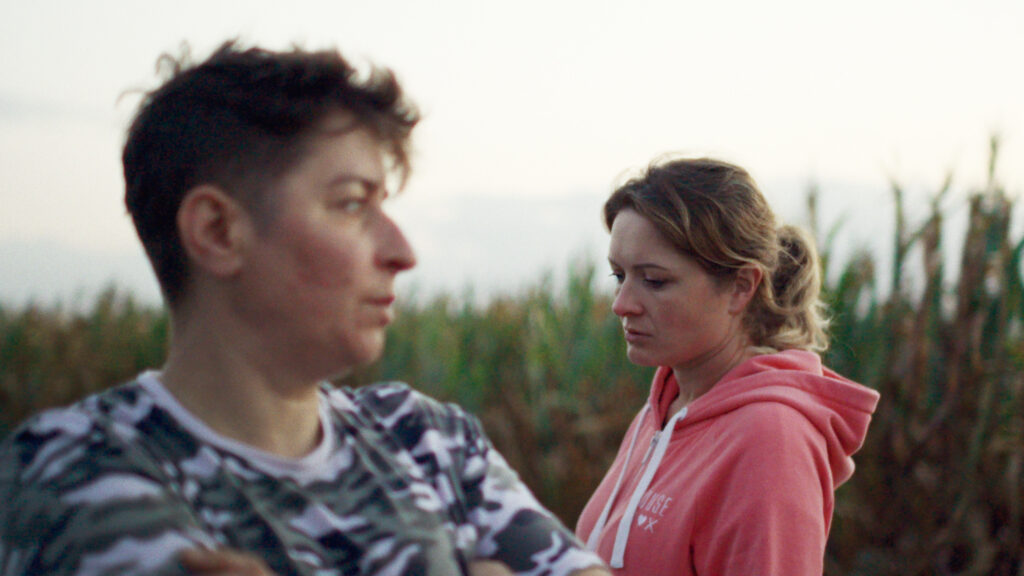 After their mother’s death, 35-year-old Aga has to take care of her teenage brother, Milosz. There is one thing she isn’t telling him about: her ongoing relationship with Maja. An unconventional family is being born in a small, conservative Polish village.

Film had its World Premiere at Visions du Reel 2022.

The project was presented at Dok Leipzig Co-pro Market 2019 and ZagrebDox Pro 2020.