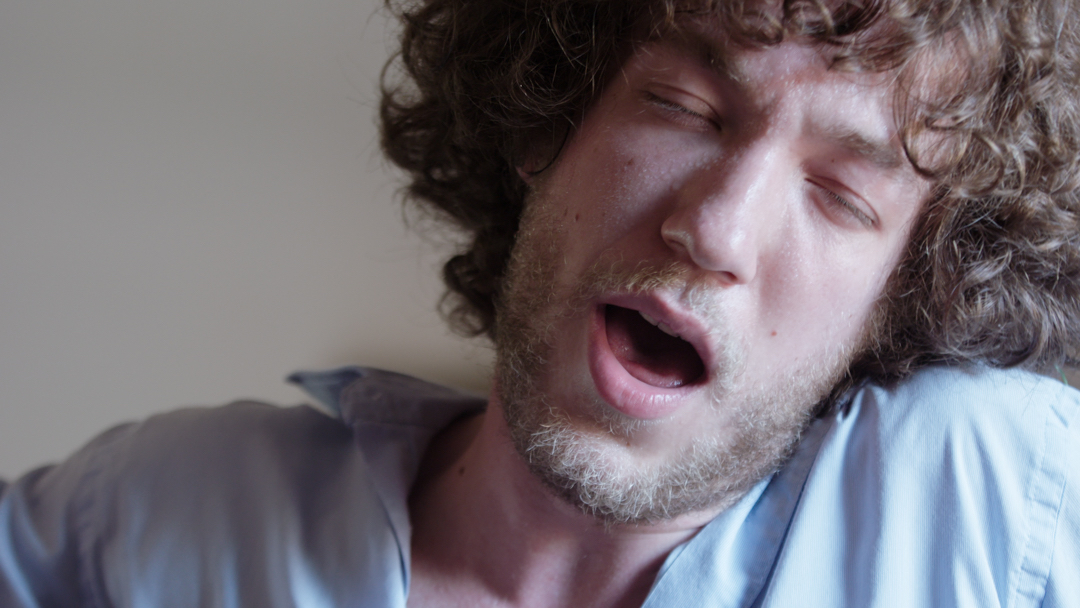 Workcenter is the film is about the life of young people who seek spirituality through art in the group created by Jerzy Grotowski and Thomas Richards in Pontedera. Workcenter team consists of seven people of different nationalities. By giving up life in society, they gave themselves completely to the art. They are like modern monks who treat the art of theatre as a spiritual practice and as a door to enlightment. This young people reflect problems and desires of our times. They desperatley need to find themselves, to be a part of something bigger. They put their iPhones, Facebook, Instagram account away and learn how to be in the moment, how to have a contact with other human being which is truly alive.

The film took part in the Doc Lab Poland 2020 program in the Docs To Go section.